This rare 1967 International Harvester 1200-4X4-131 Cargo Pickup Truck with Four-Door Double Cabin was an ex. US Air Force radio transmitter carrier with Registration Number «USA OIF-002067» and Manufacturers Chassis Number 783209H744870; she came to the USAF under Military Contract Nr. DAAE07-67-C-2771 and served on a nuclear warheads base (Argyroupolis, Kilkis) in Northern Greece during the late sixties through the 80’s. She was decommissioned in the early 90’s. Acquired by me at that time from an Athens Army Surplus Dealer and has served in Kea Island, Cyclades as people carrier and for general light pick-up duties since 1995. Her nickname is «THERISTIS» [Harvester in Greek]. The vehicle is in absolutely original condition w. low mileage (ca. 50,00 by the end of 2009) and has been respectably maintained throughout. She has been very sparingly used since (mothballed in Athens). On Oct. 2014 I have decided to recommission her (as I was moving my entire collection to new premises). On April 2019 the truck was recommissioned for the second time.

Earlier jobs (apart from replacing all the fluids) included a custom made new complete exhaust system from the manifold to the tail pipe.

The next step is to sympathetically address some body rust issues. Then I will decide if to keep her or seek a new custodian. 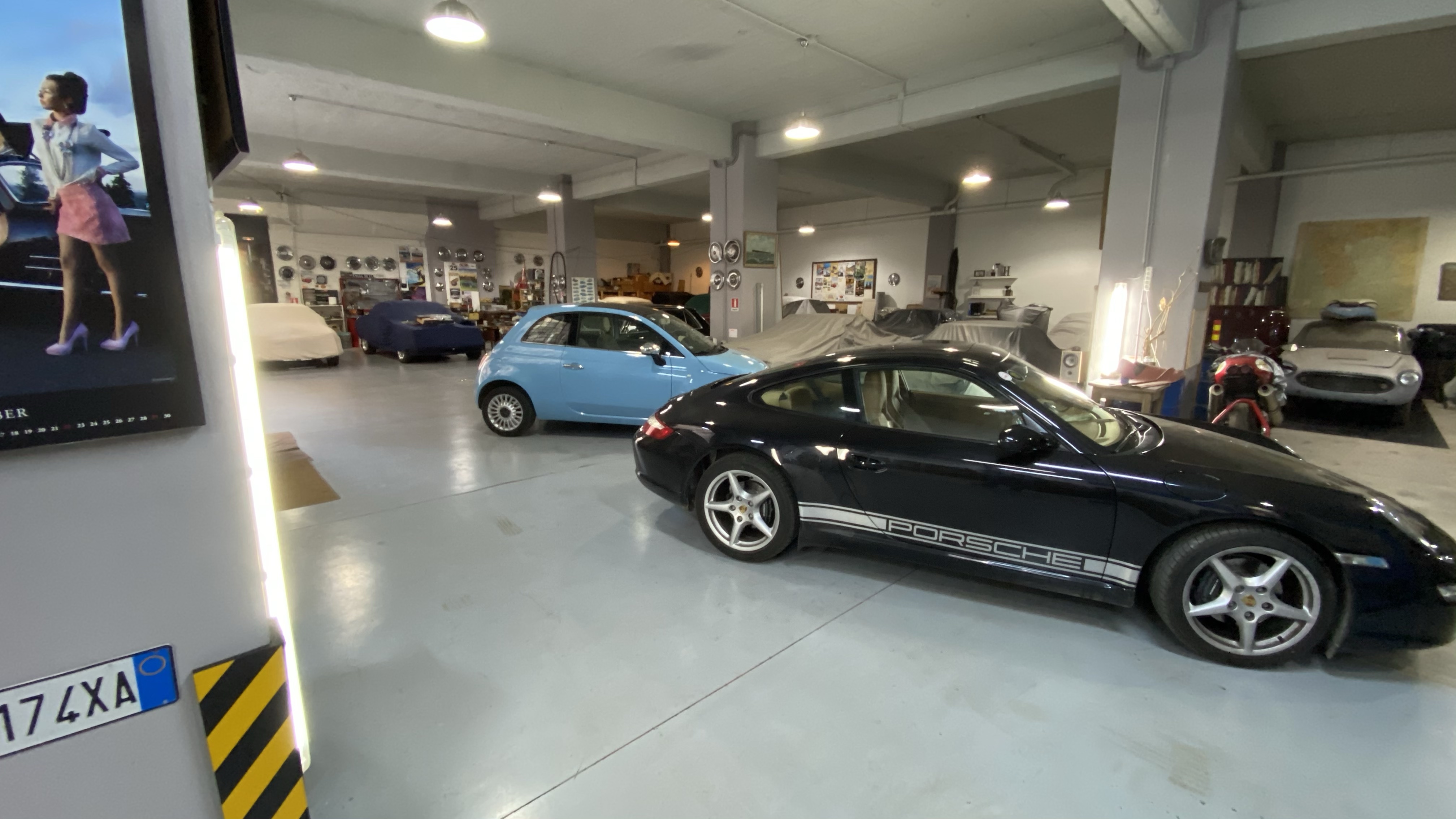